Under ICBC’s monopoly, BC drivers pay more for auto insurance than anyone else in Canada.

Now, ICBC is introducing a no-fault insurance scheme that will limit the benefits drivers receive to recover and eliminate the ability to sue if you aren’t getting what you need.

At the same time, ICBC will launch a new Basic Vehicle Damage Coverage that will be mandatory for all and must be purchased from the crown insurer. This will deny drivers a choice and prevent them from shopping around for the best price for insurance for the repair and replacement of their vehicle when they are not responsible for an accident. This is an expansion of ICBC’s monopoly that simply makes insurance less affordable for British Columbians.

There’s a better way to lower insurance rates under a no-fault system – force ICBC to compete for your business. Insurance Bureau of Canada has proposed a series of legislative reforms that would give British Columbians choice and allow drivers to shop around to find savings on vehicle damage insurance. See our letter to Premier Horgan here.

No-Fault means NO choice and NO savings from a competitive market. Now, more than ever, it’s time to make ICBC compete for your business. 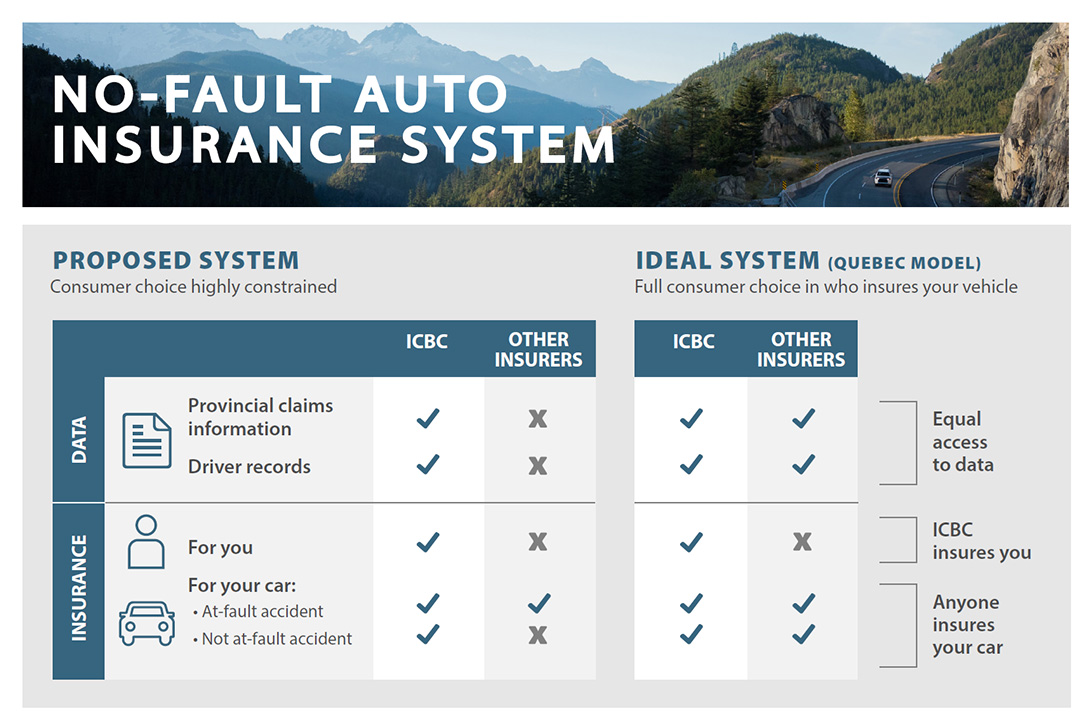 A recent report shows that drivers in BC could save up to $325 annually if ICBC’s monopoly ended and the market was opened to competition. Click to see the full report, The Benefits of Competition in the Provision of Automobile Insurance in BC.

BC drivers pay up to 42% more for auto insurance than their neighbours in Alberta, despite BC and Alberta having substantially similar auto insurance systems. Why? Because Alberta drivers have the benefits of choice that BC drivers are denied. To help illustrate the impact on individual drivers, here are 14 driver profiles that directly compare the price of auto insurance for the same drivers across both provinces. To see the full report click here, Comparison of Auto Insurance in BC and Alberta.

Now, more than ever, it is time for change… and choice.

Competition provides a powerful incentive for any company to keep prices down and to deliver the best customer service possible. Auto insurance is no exception to this rule.

Ending the ICBC monopoly and opening the marketplace to competition is the most effective way to deliver better costs to consumers and drive innovation to better meet the needs of BC drivers. The experience that Canada’s private insurance companies have gained in other provinces can help to improve the affordability of auto insurance in BC.

BC drivers deserve better auto insurance. Get the facts.#BetterAutoInsuranceBC Tweet 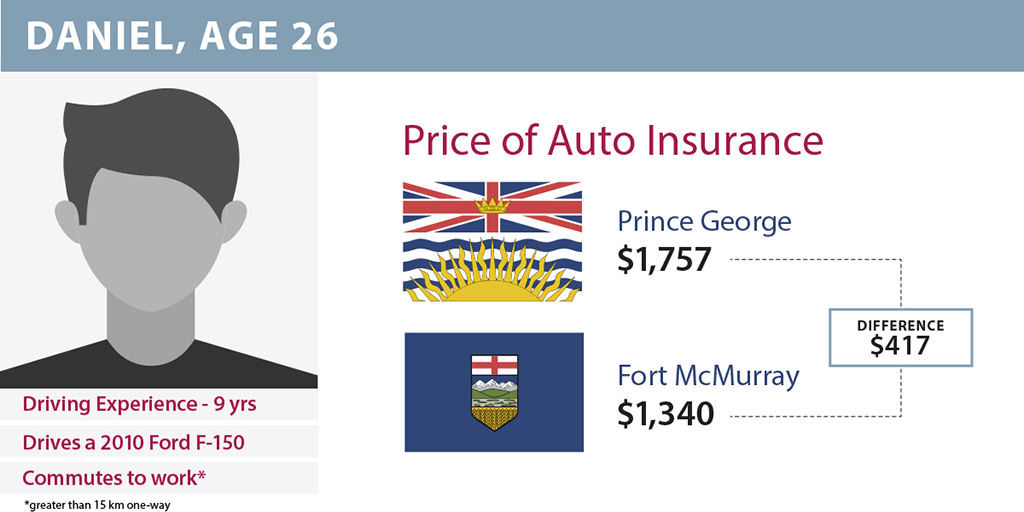 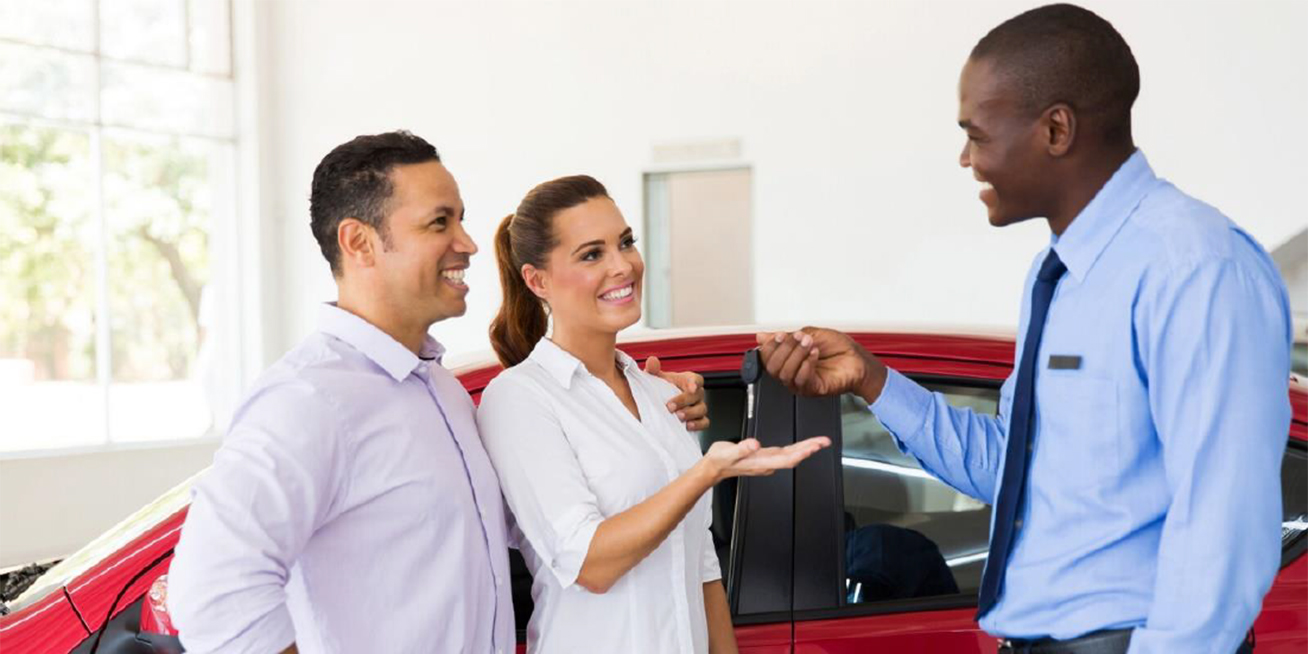 Comparison of Auto Insurance in BC and AB 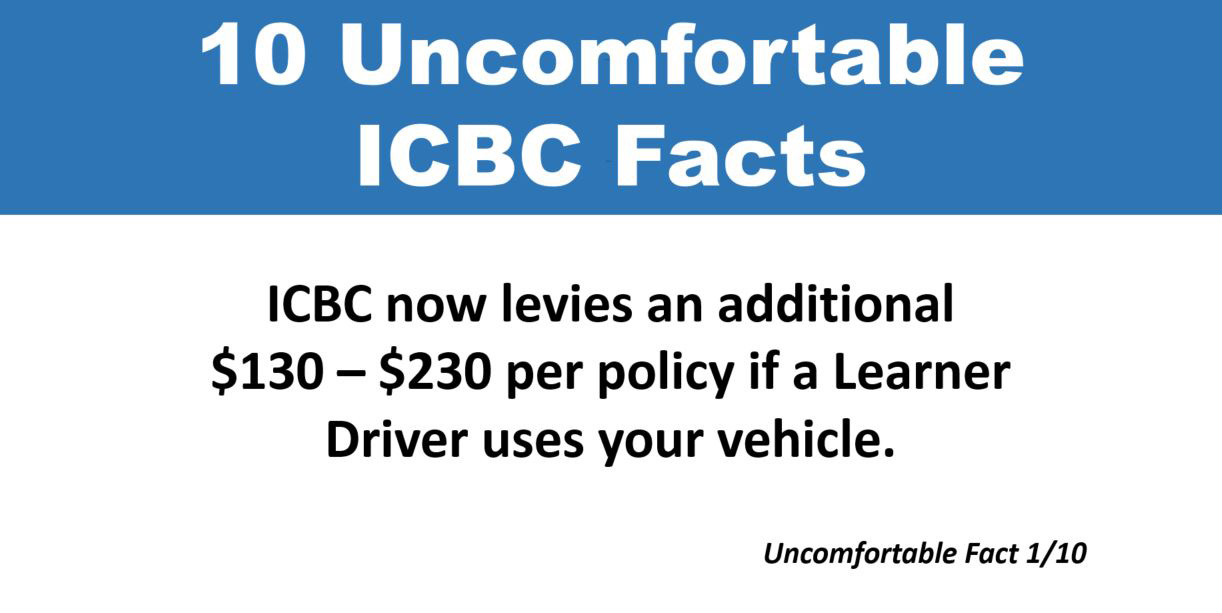 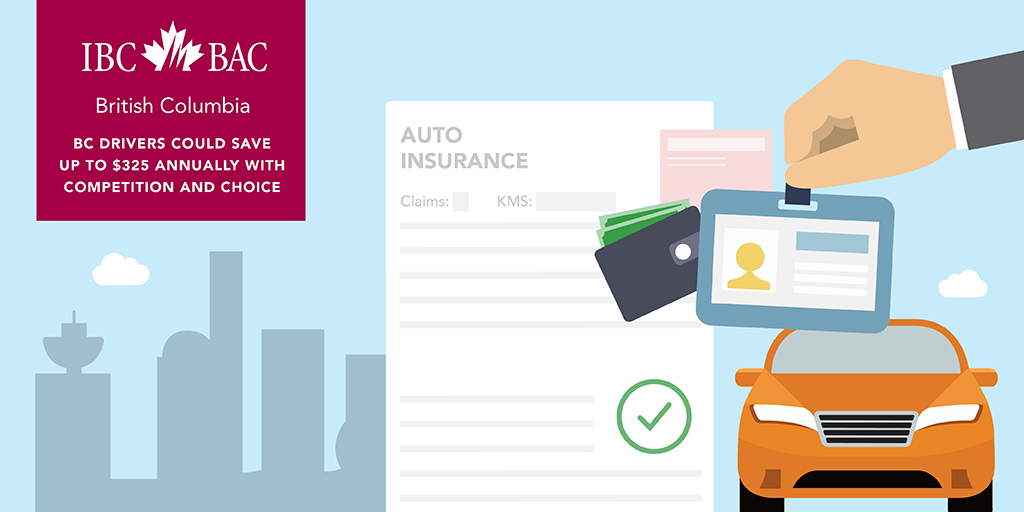 The Benefits of Competition: Report

Auto Insurance Attitudes in BC